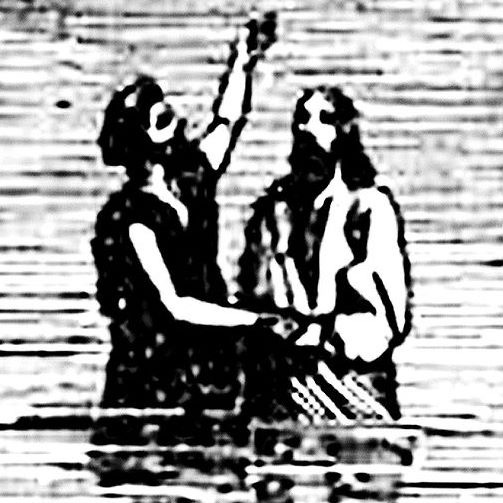 Our name "Baptist" has its origins deep rooted in history.

It was first given as a term of ridicule during past times of persecution.

The "Baptist" people were once known as 'Anabaptists.'

This literally meant that they rebaptizers!

•  These people were even persecuted for refusing to baptize their infant children.